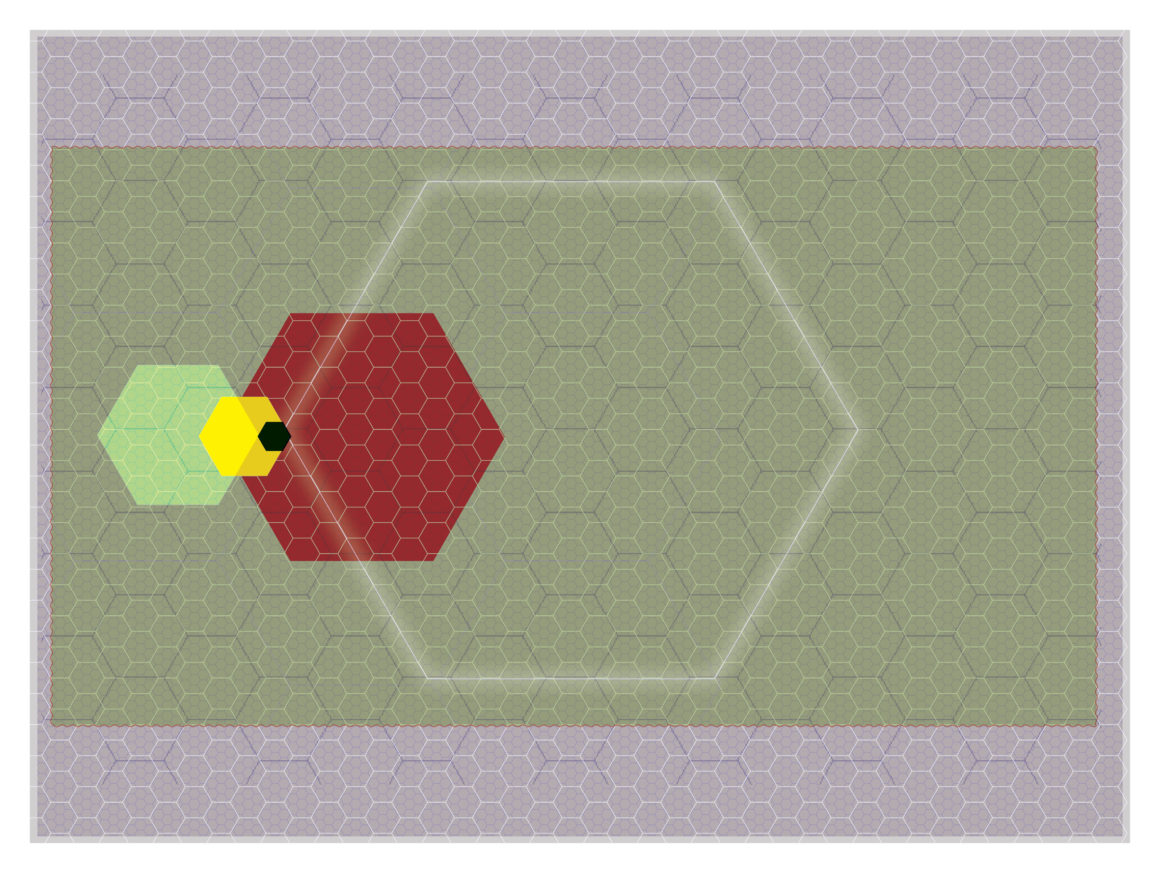 Now, the way I’ve come to understand it has evolved along these lines.

We are not able to manipulate time as a space.

We are not collectively able as a species to achieve what is called:

in A Wrinkle in Time it is called “Tesseract”